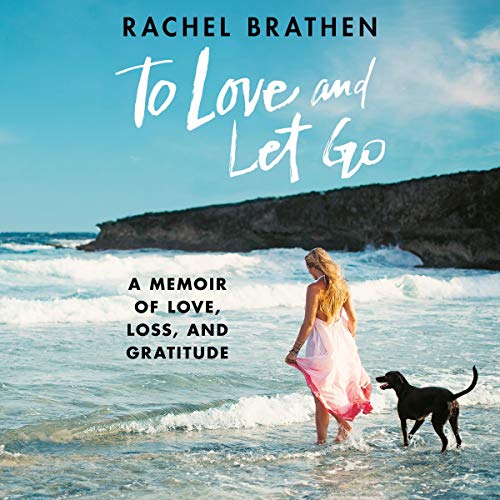 To Love and Let Go

From the New York Times best-selling author of Yoga Girl and 'international force in the world of yoga' (Allure), a moving and inspirational memoir on how to cope with tragedy, adversity and change through yoga.

While on her way to a yoga retreat in the Caribbean, Rachel Brathen collapsed in the airport and was rushed to the hospital for an emergency appendectomy. When she opened her eyes following the surgery, her boyfriend was at her bedside weeping, and she immediately knew something terrible had happened. She soon discovered that at the same time as her collapse, her best friend was killed in a car crash.

Over the next two years, which should have been the happiest time of her life with her engagement and growing career, Rachel experienced trial after trial. From the overwhelming loss of her best friend, to the illness and death of her grandmother and a shocking suicide attempt by her mother, Rachel found herself in a deep depression. When she discovered she was pregnant, Rachel decided to use her pregnancy as a time to heal and an opportunity to be reborn herself.

Now, in this evocative and remarkable memoir, Rachel shares the tools she used to cope with and overcome her depression. She invites you to share in her eye-opening epiphanies and realizations about life and death, love and fear, what it means to be a mother and a daughter, and the restorative power of yoga. Perfect for fans of Gabrielle Bernstein and Glennon Doyle, this unforgettable memoir will move and enlighten you.