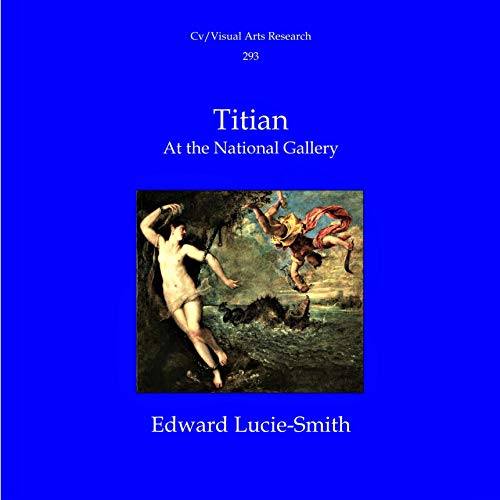 Titian at the National Gallery

This essay by Edward Lucie-Smith explores the dynamic of Titian, exhibited in a major collection of his key paintings at the National Gallery London.

The Titian Show at the National Gallery here in London has just opened to the public again. It was available for just three days before the big lockdown. Now, it is with us once more, though on rather different terms from what was the case previously. You have to book a time. You have to be wearing a mask. You have to maintain distance between yourself and other visitors booked in for the same slot. Is it worth the hassle? Yes, of course it is. Titian is one of the greatest figures in the history of Western art.

The show consists of relatively few paintings: a series of large compositions that Titian called "poesie" - "poetries" - based on the work of the Latin poet Ovid. The patron for whom they were produced was Philip II of Spain. They were delivered, when ready, to various addresses all over Europe, depending on where in the Hapsburg dominions, or in England as the royal husband of Queen Mary I, that Philip happened to be at the time.

The likelihood is that the series hasn’t been seen all together in one location for about 400 years. In fact, it’s possible that they’ve never been seen together previously. Titian’s correspondence with the patron and also the finished works were sent to a number of different locations, as the things progressed.