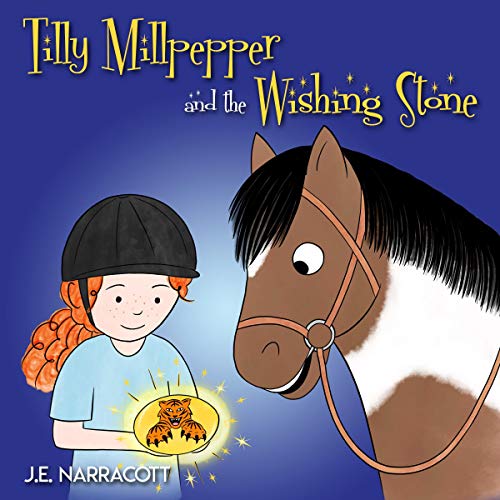 Tilly Millpepper and the Wishing Stone

What would you wish for if you were given a wishing stone? Yes, a real wishing stone, because that's what Uncle Leonardo gave Tilly Millpepper on her 10th birthday. As things turned out, it was just the beginning of her magical adventures.

When Tilly and her family move temporarily from London to Dingleby Hall in the Essex countryside, they discover several unexpected animals, including a pony for Tilly to learn to ride. But that's not all they discover, for there is also a creepy witch-like housekeeper, called Sybil Heliot, who seems to be looking for something.

Join Tilly Millpepper and her friends as they embark on their very first magical adventure.