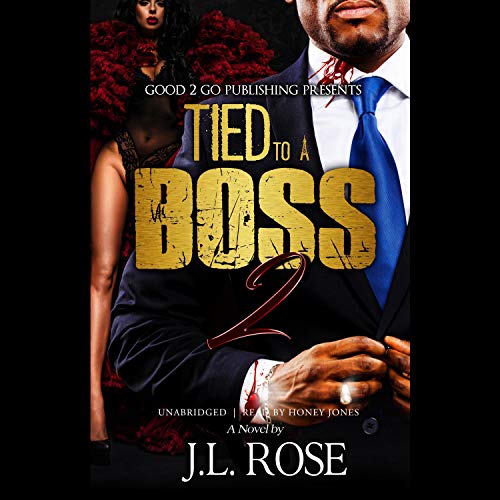 It’s the merger of all mergers.

Miami drug traffickers Dante (Jack Boy) Blackwell and his lover and partner in crime, Alinna (Dope Girl) Rodriguez, have come to terms on an unholy union of sorts. Combining their respective drug organizations into one single cartel. But just as quickly as Miami starts to face its worst nightmare, Dante and Alinna’s new business venture begins to unravel.

The Miami Queenpin no longer trusts Dante after learning he impregnated and cheated on her with Police Detective Angela Perez. Thus Alinna begins to hate herself for falling for him in the first place. To salt away these emotions she banishes Dante from the group, hoping him not being around will give her some much needed time to think.

Meanwhile Dante pays a visit to Arizona. A trip that yields a huge offer that could elevate his status in the game to even greater heights but also...leaves him with a major choice to make. Stay in Arizona and become the state’s most powerful drug trafficker or return to Miami and repair his fractured relationship with Alinna. Dante’s decision must come quickly.

However, as old nemeses and new headaches have arisen back in Magic City, it’s up to Dante to convince the love of his life that they stand their greatest chance at survival together, not apart.

It gets better, thank goodness

I don’t care for the new narrator but she’s tolerable if you speed it up. The story got much more interesting in book two. The author isn’t the best I’ve experienced but she has great potential, her storyline is definitely interesting. It’s keeping me wanting more. On to books 3…

Honey Jones always does a Great Performance.. This story isn’t boring at all.. Donta is flourishing into the True Mobster He is.. This is my first time actually listening to this Arthur. 👏🏽👏🏽👏🏽

Read the book. don't listen. its not the authors fault the f a book I narrated poorly

Omg! I had to stop listening to this book on audible because the narrator was SO…. BAD! She sucks and I’d rather listen to this story by Alexa on Kindle. I’m now on book 3 and Alexa sounds better than Honey Jones. The story is AWESOME and ACTION PACKED!

😡😡😡😡😡😡😡😡 she's getting better but but she's been so horrible I'm just over her completely. I love the story tho to bad the rest of the books are read by her.

I can’t wait to listen to book 3. The book held my attention from the beginning to the end.

Loved this series soo far but the narrator for this one is horrible, they should’ve kept the previous one.