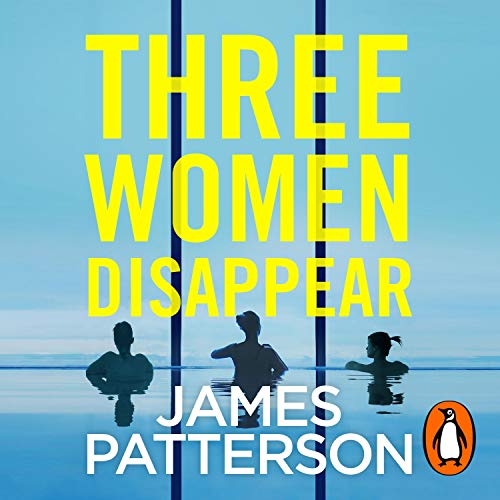 Three women are on the run, wanted for the murder of a high-ranking mobster in this stunning new stand-alone from the world's best-selling thriller writer James Patterson. Includes bonus story 'Come and Get Us'.

Sarah, his personal chef. Anna, his wife. Serena, his maid.

Mob accountant Anthony Costello has a talent for manipulating both numbers and people. When he's found murdered in his own home, the three people who had most reason to want him dead are missing.

Detective Sean Walsh, whose personal connection to the case makes his desire to solve it even stronger, is short on leads to track down the three missing women. But even if he finds them alive, can they be trusted?

I love James Patterson books and this one was no exception, loved the story the characters and the unexpected ending. The bonus book just topped it off. Would definitely recommend both. The narration is excellent.