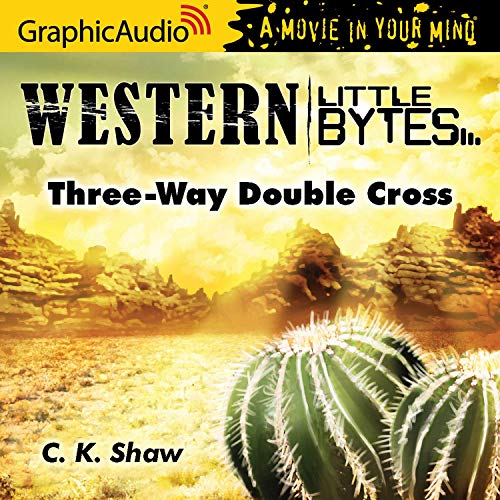 Shaw's forte was her ability to create interesting casts of characters through whom and between whom she was able to develop a suspenseful and unpredictable interplay. This story is a good example of her character driven Western fiction.