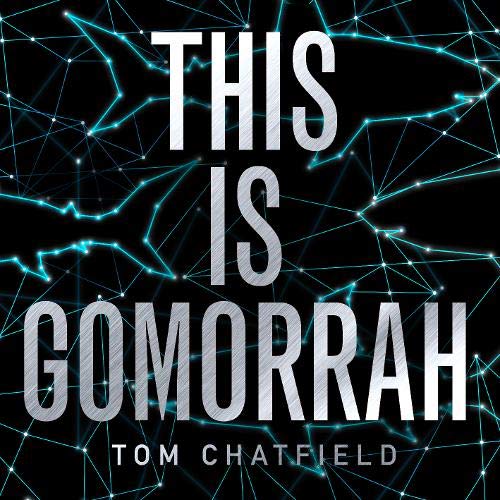 Set in the technological underbelly of the 21st century, this conspiracy thriller follows elite hacker Azi Bello on a journey of discovery into the dark marketplace known as Gomorrah, within which the world's worst people trade lives and influence. Taking the listener between London, Berlin, Athens and Los Angeles, as well as into terrorist-controlled Syrian cities, This Is Gomorrah explores what it means to win and to lose at the global game of ideology and power.

A loner, charmer, idealist and connoisseur of other people's mistakes, Azi's life is spun around by a mysterious approach from a young Muslim woman called Munira, and before long his carefully crafted privacy comes crashing down. Munira is at her wits' end, a fellow hacker whose cousin has been recruited by terrorists and who has unearthed a terrible conspiracy in her struggle to bring him home. She needs Azi's help and connections to track him down.

But can she be trusted? Can Azi trust anyone when identities can be changed with just a few clicks?