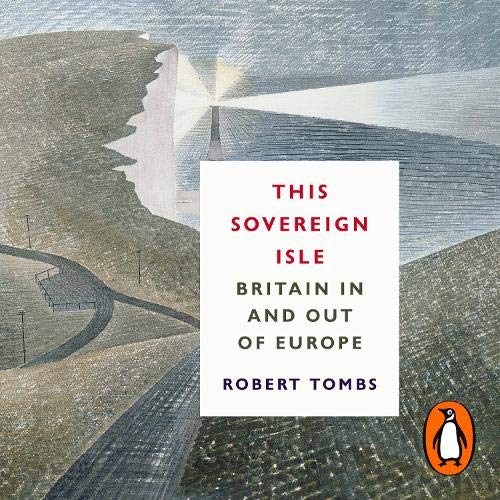 Geography comes before history. Islands cannot have the same history as continental plains. The United Kingdom is a European country, but not the same kind of European country as Germany, Poland or Hungary. For most of the 150 centuries during which Britain has been inhabited it has been on the edge, culturally and literally, of mainland Europe.

In this succinct book, Tombs shows that the decision to leave the EU is historically explicable - though not made historically inevitable - by Britain's very different historical experience, especially in the 20th century and because of our more extensive and deeper ties outside Europe. He challenges the orthodox view that Brexit was due solely to British or English exceptionalism: in choosing to leave the EU, the British, he argues, were in many ways voting as typical Europeans.