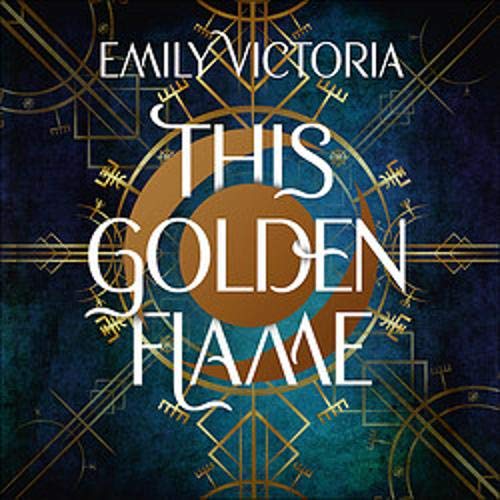 An Ember in the Ashes meets Mask of Shadows in Emily Victoria's #ownvoices debut YA fantasy, an epic adventure full of magic, rebellion and finding where you truly belong.

Orphaned and forced to serve her country's ruling group of scribes, Karis wants nothing more than to find her brother, long ago shipped away. But family bonds don't matter to the Scriptorium, whose sole focus is unlocking the magic of an ancient automaton army.

In her search for her brother, Karis does the seemingly impossible: she awakens a hidden automaton. Intelligent, with a conscience of his own, Alix has no idea why he was made. Or why his father - their nation's greatest traitor - once tried to destroy the automatons.

Suddenly, the Scriptorium isn't just trying to control Karis; it's hunting her. Together with Alix, Karis must find her brother...and the secret that's held her country in its power for centuries.