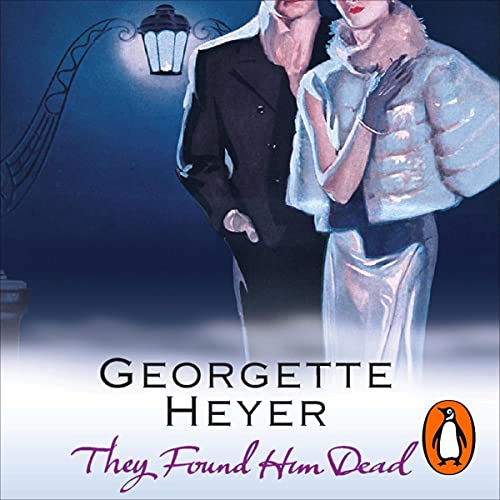 They Found Him Dead

Sparkling characterisation and inventive plot from one of the best-known and beloved detective novelists of all time.

The 60th birthday party of Silas Kane was marred by argument and dissension amongst his family. And then, the morning after the celebrations, Kane is found dead at the foot of a cliff. The theory that Silas accidentally lost his way in the fog is confirmed when the coroner returns a verdict of death by misadventure.

But then Kane's nephew, and heir, is murdered, and threats are made on the next in line to the fortune, throwing a new and sinister light on Silas Kane's death. All clues point to an elderly lady of 80 as the killer. But as the redoubtable Superintendent Hannasyde delves further into the case, he discovers that nothing is quite as it seems....