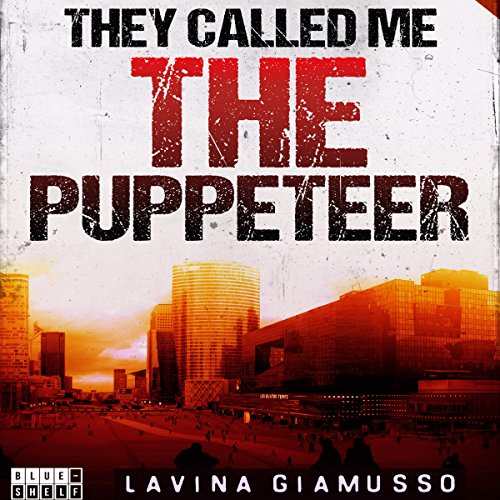 They Called Me the Puppeteer

From behind the scenes the puppeteer watches and listens to every move Talya makes. Using different identities he pulls many puppets' strings, but this time there is a threat he has to face himself, get rid of Ms. Kartz, and he would use any kind of deceit to lure her into his web.

Talya's lawyer, Hassan, is murdered in front of her eyes in Dakar. The message is clear: stop meddling in the drug trafficking operation. She leaves Africa devastated and goes back home, but someone decides it's time for Talya to start the chess game.

CIA and CSIS want her to play as bait to put their hands on some French drug lord, but she doesn't like to play the pawn; she will play by her own rules and she will find herself thrown into the most horrendous nightmare ever. Because the game is the Puppeteer's.