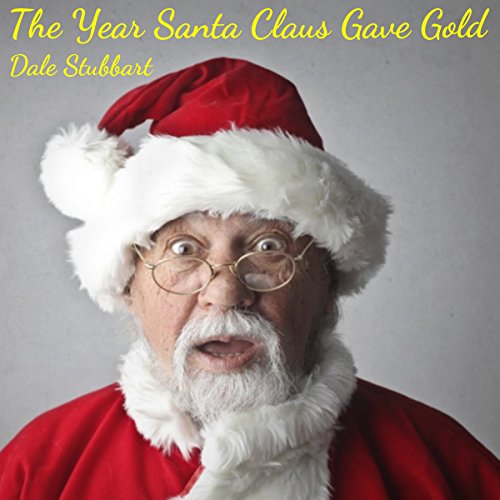 Facilitator LadeBack of the All Cosmos Vehicle Extra-Prize encounters a Solar Magnetic Storm which sends his ship crashing into what appears to be his home planet Terry. There he meets a jolly old elf who claims to be Santa.

Why is the narrator trying to be Shatner?

I received a free review copy of this audio book, at my request, and am voluntarily leaving this unbiased review.

There's not much to say about a half hour audiobook, but I'll try.

It's written like a TV show or play, with dialog listed instead of written in. Like
Character A: bla bla bla
Character B: bla bla bla, etc
Characters have no back stories or depth, which is to be expected. Setting is a cave, so no real immersion. Story is simple, straightforward.

Honestly, it's not bad, if written kind of awkwardly.

The issue is the narration. It's like the narrator is doing a bad Captain Kirk impression, with halting speech and unnatural pauses. The voices are charing worthy and one is so off putting I wanted to stop listening. However, as there is little dialog, this isn't a big deal.

I'm not sure (being an audio book) if the mispronounced words were on purpose, or narrator. But like devil becomes de ville, human is hum an, earth is referred to as Terry, not Terra. If it was on purpose, then I have to give the narrator credit, as he managed to get all of them, none slipped through the crack.

All in all, it's not the worst thing I've read, but the voice narration makes it pretty close. With a good narrator, with some comedic timing, it could have been alright. But as it stands, it's not worth your time.