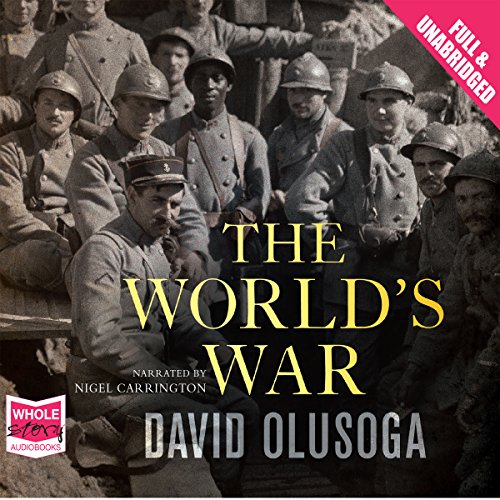 A unique account of the millions of colonial troops who fought in the First World War.

Every major battle fought on the Western Front, from the First Battle of Ypres to the Second Battle of the Marne, was fought by Allied armies that were multi-racial and multi-ethnic.

Yet from the moment the guns fell silent the role of non-white soldiers was forgotten. The World's War brings to life the searing experiences of the hundreds of thousands of non-white troops whose bravery contributed to the final Allied victory.