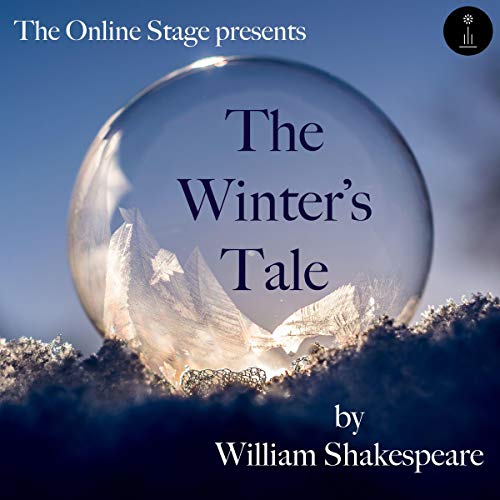 At the opening of this late Shakespearean drama, Polixenes, the king of Bohemia, has been the longtime guest of Leontes and Hermione, the king and queen of Sicily. When the time comes for Polixenes to leave, Leontes urges him to stay longer. At first Polixenes refuses, but soon he yields to the entreaties of Hermione. His rapid change of mind convinces Leontes that the two are lovers and that Polixenes is the father of Hermione's unborn child. Leontes' obsessive jealously leads him to a course of action that has potentially disastrous consequences for all concerned and for the future of his kingdom.