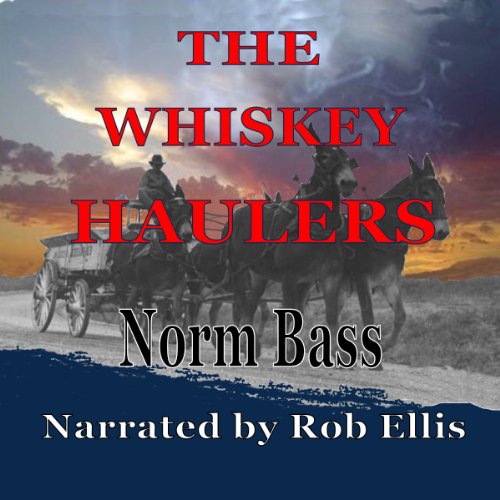 In 1885, providing whiskey to the remote mining camps spread throughout the Colorado Rockies was perhaps as lucrative a venture as the mines themselves. But, the whiskey peddlers quickly discovered that hauling whiskey to the mining camps was almost as risky as hauling the gold and silver out. After outlaws kill several of his drivers and hijack several shipments of whiskey, Nicholas Grant declares war on the hijackers and decides to start putting armed guards on his whiskey wagons.

After hiring two hard as nails, but often humorous, cowboys from Texas as replacement drivers, Nicholas hires a former lawman as one guard and a man who was at one time a sharpshooter in Buffalo Bill's Wild West Show as a second guard. When the whiskey shipments resume, so do the ambushes and killings, but all is not as it appears and the trail leading to those responsible for the hijackings and murders is full of twists and curves.