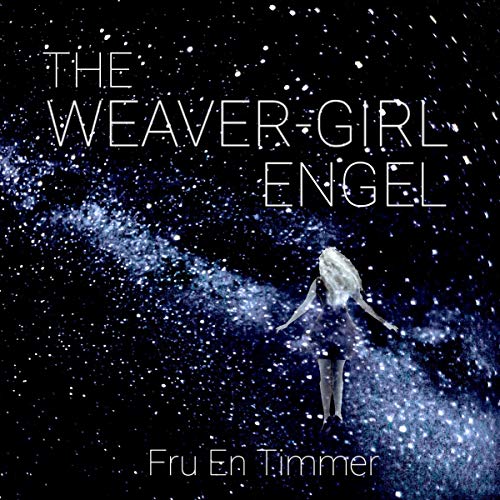 The Weaver-Girl Engel: In the Grandest of All Halls

Part One of the Treasure-Chest short story series introduces us to the heavenly creation and the worlds of the weaver-girl Engel.

In the world far below the weaver-girl Engel, mortals on the gigantic earthy Jord, you and me and us, acknowledge her in several ways, although not necessarily in her name. Though her name and her greatest treasures remain unknown to most mortals, she is known through legends and identified as a guardian, an angel, a fair lady, and a weaver-girl.

To any mortal who believes in the weaver-girl and in a place that once was, who can look within themselves and see light years away to an ancient past, it is possible to find a glimpse of the weaver-girl’s world - your inner light.

The weaver-girl’s true nature remains deep in our hearts and is revealed only, but every time, we bother to look within and see only the good.

Ce que les auditeurs disent de The Weaver-Girl Engel: In the Grandest of All Halls