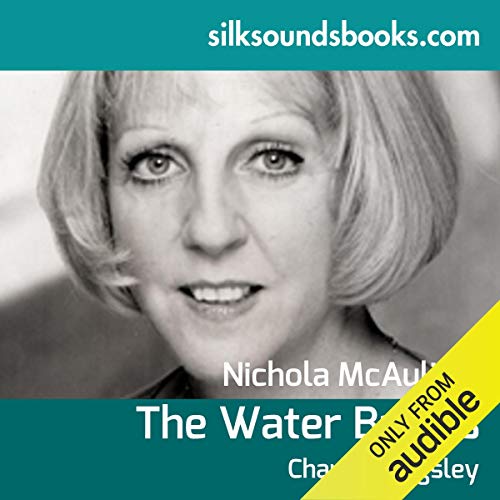 There are very few children's stories that have raised as much outrage in grown-up politics as The Water Babies did when it first appeared in 1863. It was written by Charles Kingsley for his own little boy and shortly after he had been made tutor to the Prince of Wales.

It seems fairly innocent at first, suggesting the gentle idea that when the poor little tykes who were used as human chimney brushes in the 19th century died, they were turned into water babies - small, amphibious cherubs who headed off to paradise via an exciting and educational journey upstream in The Great River.

Innocent it wasn't, however. It changed minds, laws and eventually lives. Tom, the young chimney sweep, was responsible for more heartache amongst right-thinking Victorians than any slightly wicked young chap off on an adventure has a right to be.

This book is in fact a highly eloquent plea for the rights of child labourers. It also openly used the ideas of Darwin's scandalous theory of evolution and even put forward one of the earliest cries against pollution, but all this is hidden in one of the most moving and affecting children's stories of all time.