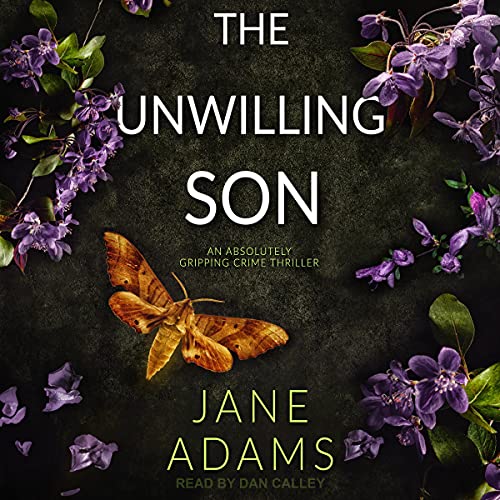 It started with a gang of drifters, dreamers, and dropouts. Together, they were the Eyes of God. Eleven years ago, this cult wreaked havoc on Ray Flowers' hometown. Flowers put their leader, a cold-blooded killer named Harrison Lee, behind bars. Without him, the Eyes chose mass suicide. Five-year-old Katie Fellows was trapped in their commune and would have died too-were it not for a mysterious young boy.

Who was he? And why did he save her?

Years later, teenaged Katie still sees him in her dreams. Her instincts tell her she needs him more than ever.

The eyes are back. And they're coming to finish what Lee started.

But can Katie trust her rescuer? Or is the Eyes' hold on him too strong? Lee may be dead, but there's a new heir to his twisted legacy.

Can Ray Flowers break the cycle of violence and coercion before it's too late?