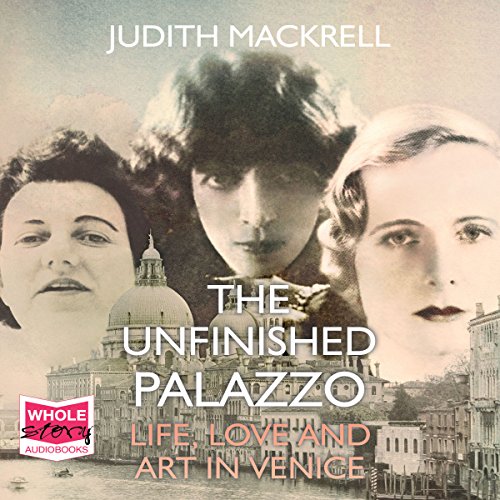 Commissioned in 1750, the Palazzo Venier was planned as a testimony to the power and wealth of a great Venetian family, but the fortunes of the Venier family waned, and the project was left abandoned and unfinished. Yet in the early 20th century, it attracted three fascinating women: Luisa Casati, Doris Castlerosse and Peggy Guggenheim. Luisa held parties as extravagant as Renaissance court operas. Doris hosted film stars and royalty at glittering gatherings. And for Peggy, the Palazzo served as a home for her exquisite collection of modern art.

Nostalgia At Its Best

A great read and insight into a bygone era and to three incredible women of that time.