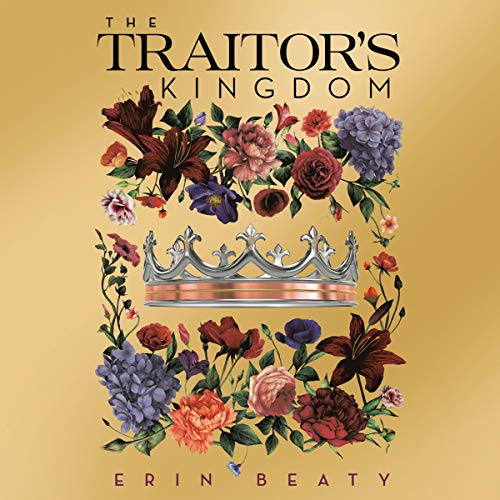 Unlikely alliances are forged and trust is shattered in the stunning conclusion to Erin Beaty's The Traitor's Trilogy - The Traitor's Kingdom.

A new queen under threat. An ambassador with a desperate scheme. Two kingdoms with everything to lose. Once a spy and counselor to the throne, Sage Fowler has secured victory for her kingdom at a terrible cost. Now an ambassador representing Demora, Sage is about to face her greatest challenge to avoid a war with a rival kingdom.

After an assassination attempt destroys the chance for peace, Sage and her fiancé Major Alex Quinn risk a dangerous plot to reveal the culprit. But the stakes are higher than ever, and in the game of traitors, betrayal is the only certainty.