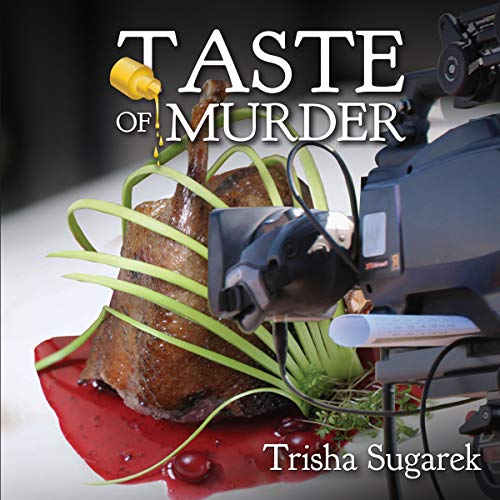 The Taste of Murder

In Book 5 of The World of Murder series, Detectives O'Roarke and Garcia have a cold case dumped on their desk. Despite their objections that they don't do cold cases, their commander tells them that they do now, since the new mayor has asked for them. Three years earlier, a relative of the mayor's was murdered and the case was never solved.

The cold case plunges the murder cops into the world of television and cooking.