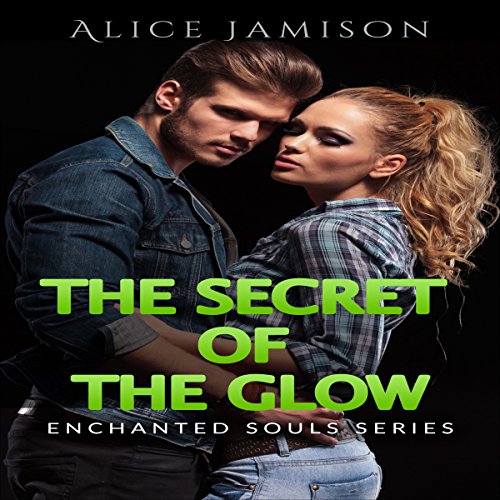 The Secret of the Glow

The Secret of the Glow

Wracked with guilt and fearful of causing Jackson anymore pain, Dove decides to flee and take some time off to clear her head. Jackson respects her feelings and throws himself into his music, despite loving her and wanting nothing more than to protect her.

However, even though they are far apart, the necklace still brings them together and places them in danger again as an even more sinister attempt to steal the necklace is put into place. Dove is finally clued in on the truth about the necklace from an unlikely source while Jackson has to face the skeletons in his own closet. Is the secret behind the glowing necklace really true, and will it be enough to keep them together once and for all?