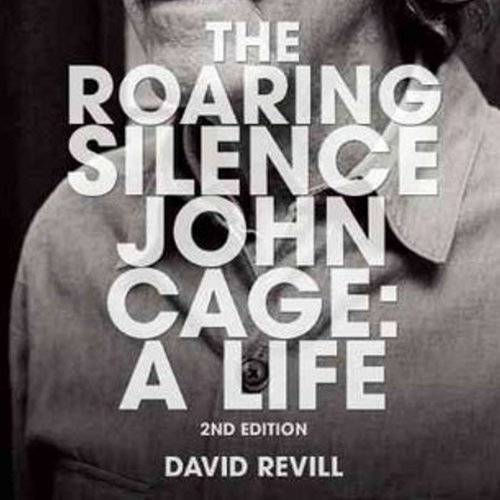 John Cage has been described as the most important composer of our time. He combined classical European training with Eastern spirituality to produce an American amalgam of such vitality and originality that it continues to define what we mean by avant-garde. His influence has touched generations of artists, including Philip Glass, David Byrne, and his longtime collaborator Merce Cunningham. His work and ideas have influenced not only the world of music but also dance, painting, printmaking, video art, and poetry.

The Roaring Silence documents his life in unrivaled detail, interweaving a close account of the evolution of his work with an exploration of his aesthetic and philosophical ideas, while placing these in the greater perspective of American life and letters. Paying due attention to Cage’s inventions, such as the prepared piano, and his pioneering use of indeterminate notation and chance operations in composition (utilizing the I Ching), David Revill also illuminates Cage the performer, printmaker, watercolorist, expert amateur mycologist, game show celebrity, political anarchist, and social activist.

Arnold Schoenberg once called Cage "not a composer, but an inventor - of genius." This revised edition presents never-before-seen correspondence between Cage and other luminaries of his day, as well as new analysis into his legacy. The Roaring Silence celebrates the life and work of this true American original.