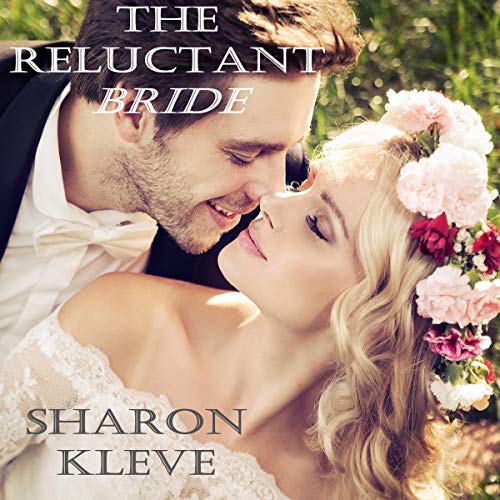 Penelope Moore's last boyfriend had no qualms about cheating, even after he professed his undying love. As a wedding event planner, Penelope has seen plenty of happily ever afters. But with her terrible luck in the relationship department, she is reluctant to believe it will ever happen to her.

Ferguson enjoyed the freedom of bachelorhood until he met his last girlfriend. He considered her the love of his life until she betrayed him. Without his consent, she used his professional experience and knowledge as a private investigator to write and publish a best-selling novel. Ferguson couldn't forgive her underhanded deceit and ended their relationship.

When Ferguson meets Penelope, he is once again willing to risk his heart, but Penelope isn’t as trusting. Just when he is beginning to win the beautiful event planner’s heart, his ex-girlfriend arrives in town and causes heartache all over again.

Can Penelope and Ferguson trust each other and their hearts enough to get their happily ever after?

Another delightful story by Sharon Kleve. This is such a sweet, heartwarming, feel good story. Ferguson is the kind of hero we all dream of and sweet Penelope is the perfect match for him. They have both had broken hearts and are a bit wary to trust a new relationship. I enjoyed the way the author developed their relationship and even added a little glitch. Their animals were a fun addition and added some good humorous moments to the story. I really enjoyed this sweet story and am sure you will as well. Thank you Sharon Kleve for this wonderful story. Peter B. Brooke did a good job with the narration. His voice for Ferguson was perfect, deep and sexy, however his female voices could have been better. I did enjoy his narration though and really enjoyed this story.