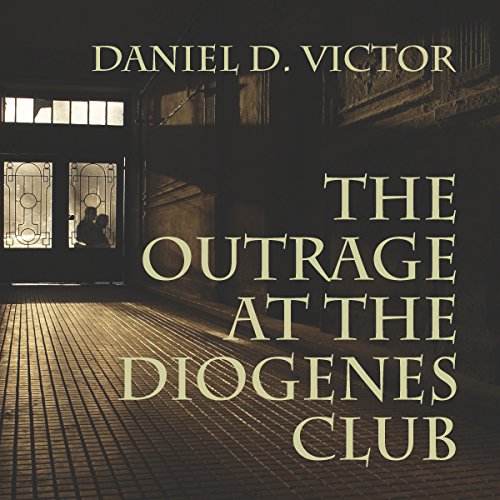 The Outrage at the Diogenes Club

In 1910, American author and social critic Jack London began writing The Assassination Bureau, Ltd., a work that he never completed. Now, thanks to the recently discovered manuscript of Dr. John Watson, we know why. The early part of London's book describes a secret organization - scoffed at or ignored by police officials - that conspires to murder influential political and social leaders. Not until Sherlock Holmes is provoked into action by threats close to home does anyone appear able to stop the Assassination Bureau. As Holmes and Watson proceed, they uncover devilish plots involving the deaths of some of the most prominent figures in history - from American Presidents to European heads of state, from murderous gangsters to muckraking writers like Jack London himself. With a deadly timing-device ticking, Sherlock Holmes hopes to prevent any further murders from threatening world peace. But by 1912, is he already too late?