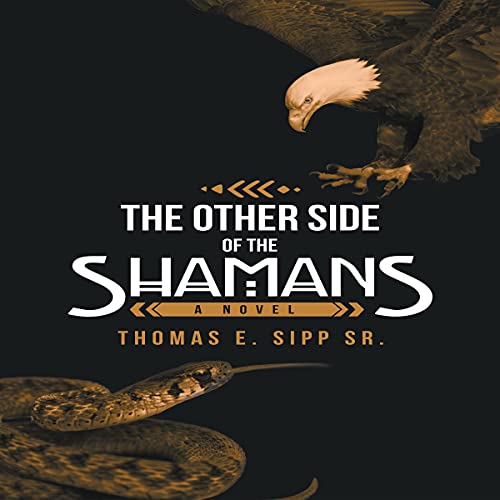 The Other Side of the Shamans

The Other Side of the Shamans, an adult-oriented novel, is divided into two parts: the first, set at the beginning of the 18th century, follows the historically-based life of Walking Horse, a young spiritual Native American in the Ho-Chunk tribe. A prodigy with remarkable physical and mental powers, Walking Horse encounters ecstatic love and abject evil, with varying degrees of success.

The second part, set in the late 20th century, chronicles the lives of two very different clerics: a priest with positive values and lifestyle, and an evil prelate motivated by power, avarice, and illicit lust. Both individuals have differing levels of shamanistic capabilities.

The tome concludes with a melding of the two sections.

This book is the first fiction publication by the author.