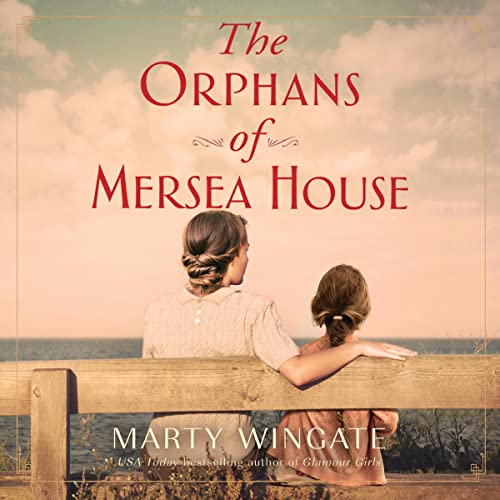 The Orphans of Mersea House

England, 1957. Olive Kersey’s only love never returned from World War II, and now she’s alone and penniless. Then the last person she ever expected to see again returns to Southwold. Olive’s childhood friend, Margery Paxton, arrives to claim her inheritance: Mersea House, a stately old home she plans to turn into the town’s only lodging. Olive’s life takes a sunny turn when Margery hires her to run the establishment. But Mersea House holds its own mysteries—and its own dangers.

First, rumors begin to fly when two enigmatic lodgers move in: Hugh Hodson, manager of the town cinema, and Mrs. Abigail Claypool, a recluse and war widow. And then the completely unexpected happens: Margery is informed she has a new ward, eleven-year-old Juniper Wyckes, the orphaned daughter of Margery’s first love. Mrs. Lucie Pagett, Children’s Officer at the local authority, informs Margery that Juniper was severely stricken with polio as a child and makes clear that she could be taken away if her welfare is in jeopardy.

The past is never far behind for the inhabitants of Mersea House, and looming secrets may destroy the friendships they've created.