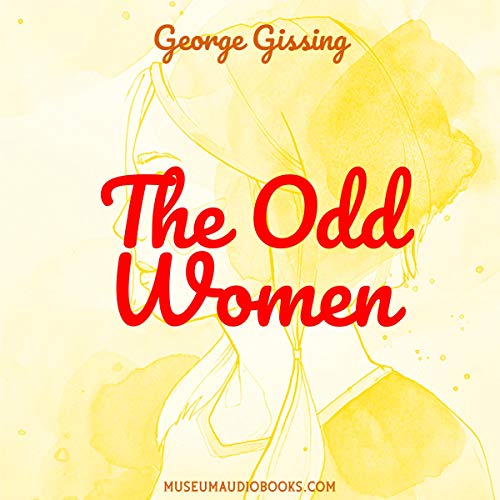 George Gissing’s 1893 gripping novel The Odd Women explores themes like the role of women in society, marriage, morals, and the nascent feminist movement. Set in London, Gissing's women range from the independent free-thinker Rhoda Nunn and the idealistic Mary Barfoot to the Madden sisters who struggle to make a living. The characters make their choices - some traditional and some bravely non-traditional, in two main plot lines: one involving an emancipated woman who is conflicted by the attentions of a man who is attracted to her type, and a man who marries a seemingly submissive woman who turns out to think for herself and refuses to conform to his ideal. A remarkable late Victorian narrative, The Odd Women chronicles the shifting roles of women in a changing society in a most arresting way.