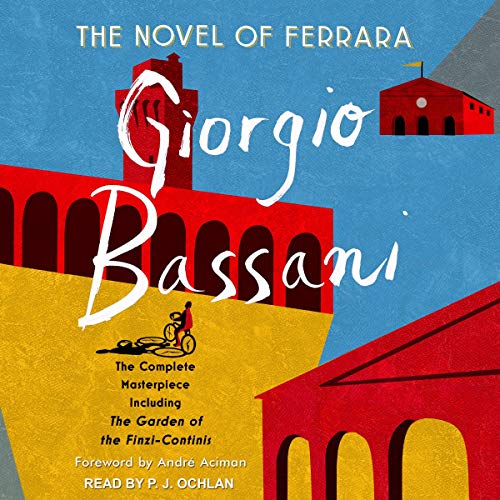 The Novel of Ferrara

The Novel of Ferrara brings together Giorgio Bassani's six classics, fully revised by the author at the end of his life.

Set in the northern Italian town of Ferrara before, during, and after the Second World War, these interlocking stories present a fully rounded world of unforgettable characters: the respected doctor whose homosexuality is tolerated until he is humiliatingly exposed by an exploitative youth; a survivor of the Nazi death camps whose neighbors' celebration of his return gradually turns to ostracism; a young man discovering the ugly, treacherous price that people will pay for a sense of belonging; the Jewish aristocrat whose social position has been erased; the indomitable schoolteacher, Celia Trotti, whose Communist idealism disturbs and challenges a postwar generation.

The Novel of Ferrara memorializes not only the Ferrarese people, but the city itself, which assumes a character and a voice deeply inflected by the Jewish community to which the narrator belongs.