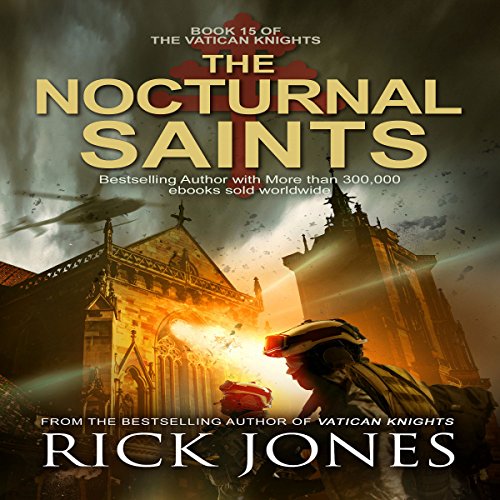 In Washington, D.C., three priests have been murdered and mutilated with their corpses hanging upside-down in mock crucifixion. The only indicator as to the culprit is a 500-year-old order known as the Nocturnal Saints, an underground faction that had been borne from the Protestant Reformation and acts as judge, jury, and executioner against those deemed to be in contradiction of old-time traditions. So when Special Agent Shari Cohen of the FBI is called to track down this faceless enemy, she’s joined by the Vatican Knights, who have been dispatched by the pontiff to counteract the order. But when the investigation suggests that the pope may be a target, Kimball Hayden suddenly finds himself within the crosshairs. The Nocturnal Saints learn that they must go through the Vatican Knights to achieve their agenda.