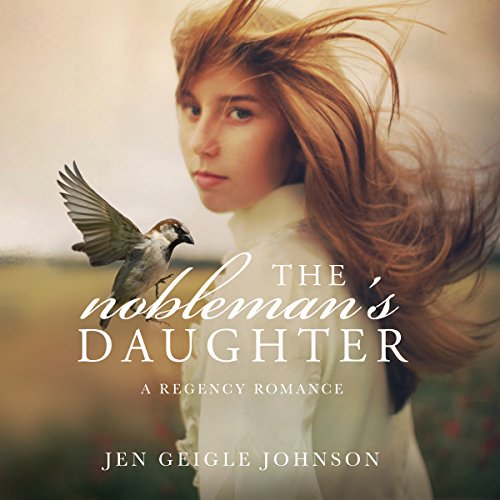 While British high society primps and plays, the impoverished citizens of London languish. But there are those fighting for the freedom of common citizens - including two members of the aristocracy who secretly champion revolution. In the drawing rooms of the upper class, Lady Amanda and Lord Nathaniel flirt and tease with the best of them as she pretends to win every heart in London for sport, and he to conquer them. But in truth, their flirtation is merely a façade designed to keep their clandestine actions hidden from the ton - and from each other. When Nathaniel presents himself as a potential suitor, the attraction between the two is undeniable - but the faces they portray to the world are not enough to win each other’s hearts.

While their crusade for London’s poor unites them more deeply than they could imagine, Amanda and Nathaniel struggle to trust one another with their true ideals and identities. But when the call to action leads Amanda into the path of danger, she can only hope that Nathaniel will see through her frivolous pretense. Because now, only the aid of the suitor she loves most - but trusts least - can save her.

I really enjoy fluff pieces with happy endings, so that's what I was expecting when I started this I really like the mix of mean character roles as well as the plot within the story. It was interesting historical and fictional aspects making it more than the usual fluff piece.

Loved the history, loved the romance, loved the narrator, ...what’s not to love about this book? Nothing.

I devoured this book!

This book was amazing! It was filled with romance, conflict, battle, and pursuits for freedom! I laughed and cried and got totally sucked in! It was like pride and prejudice meets Aladdin haha. I’m definitely looking up more done by this author. LOVED IT!! Oh and it is totally appropriate for teenage/younger readers too in case a parent is wondering.