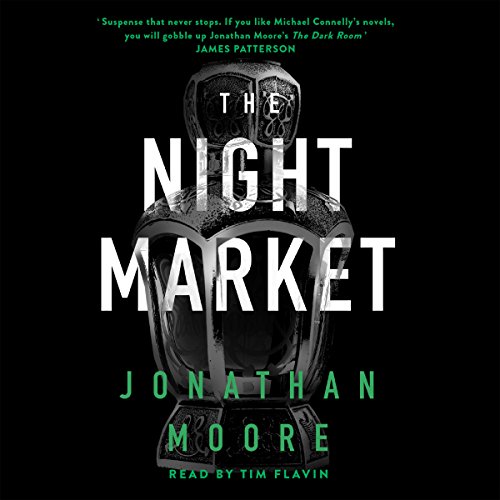 'Do you ever think there's maybe something that's gone wrong with the world?'

A man is found dead in one of the city's luxury homes. Homicide detective Ross Carver arrives at the scene when six FBI agents burst in and forcibly remove him from the premises. Two days later...Carver wakes in his bed to find Mia, a neighbour he's hardly ever spoken to, reading aloud to him. He has no recollection of the crime scene, no memory of how he got home, and no idea that two days have passed.

Carver knows nothing about this woman, but as he struggles to piece together what happened to him, he soon realises he's involved himself in a web of conspiracy that spans the nation. And Mia just might know more than she's letting on....

"Moore has a great gift for the macabre and the creepy." ( The Times)