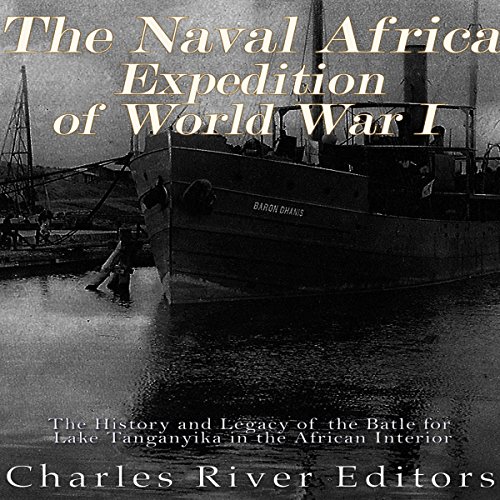 The Naval Africa Expedition of World War I

The Naval Africa Expedition of World War I

"It is both the duty and the tradition of the Royal Navy to engage the enemy wherever there is water to float a ship." - Admiral Sir Henry Jackson

World War I, also known in its time as the "Great War" or the "War to End all Wars", was an unprecedented holocaust in terms of its sheer scale. Fought by men who hailed from all corners of the globe, it saw millions of soldiers do battle in brutal assaults of attrition, which dragged on for months with little to no respite. Tens of millions of artillery shells and untold hundreds of millions of rifle and machine gun bullets were fired in a conflict that demonstrated man's capacity to kill each other on a heretofore unprecedented scale, and as always, such a war brought about technological innovation at a rate that made the boom of the Industrial Revolution seem stagnant. World War I was the first truly industrial war, and it created a paradigm which reached its zenith with World War II, and towards which virtually all equipment, innovation, and training were dedicated throughout the Cold War and the remainder of the 20th century. To this day, modern warfare remains synonymous with tanks and mass infantry battles, although a confrontation of this nature has not occurred (except briefly during Operation Desert Storm) since World War II.

The enduring image of World War I is of men stuck in muddy trenches, and of vast armies deadlocked in a fight neither could win. It was a war of barbed wire, poison gas, and horrific losses as officers led their troops on mass charges across No Man's Land and into a hail of bullets. While these impressions are all too true, they hide the fact that trench warfare was dynamic and constantly evolving throughout the war as all armies struggled to find a way to break through the opposing lines.