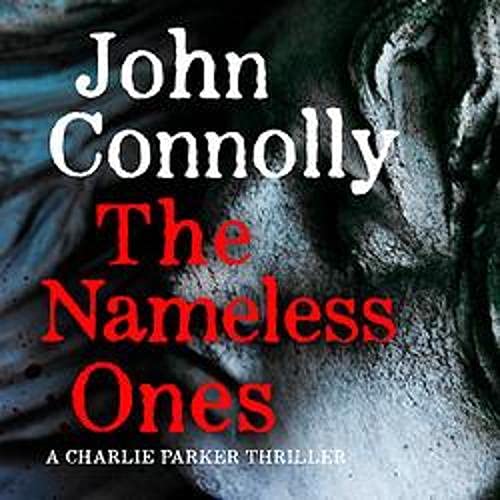 Private Investigator Charlie Parker returns in this heart-pounding thriller, with Angel and Louis taking centre stage, following from events in A Book of Bones, from the internationally best-selling author of the acclaimed Charlie Parker novels.

In Amsterdam, four people are butchered in a canal house, their remains arranged around the crucified form of their patriarch, De Jaager: fixer, go-between and confidante of the assassin named Louis. The men responsible for the murders are Serbian war criminals. They believe they can escape retribution by retreating to their homeland.

For Louis has come to Europe to hunt them down: five killers to be found and punished before they can vanish into the east.

There is only one problem.