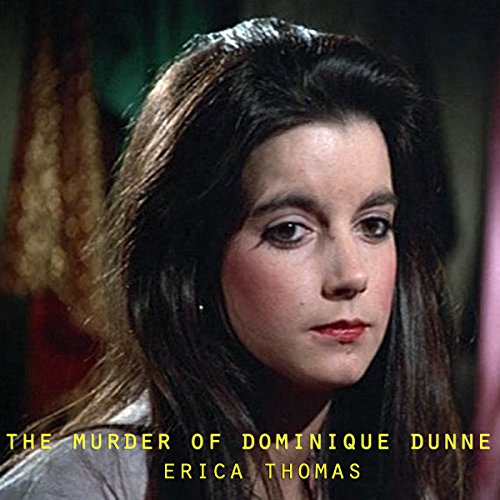 The Murder of Dominique Dunne

Dominque Dunne appeared in several films and television series from 1979 to 1982, but was best known for portraying the oldest daughter in the 1982 horror film Poltergeist.

She seemed destined for stardom until tragedy struck on October 30, 1982. Dominique was strangled by her ex-boyfriend, John Thomas Sweeney, in the driveway of her West Hollywood home and went into a coma. She never regained consciousness and died five days later.

This is her story.