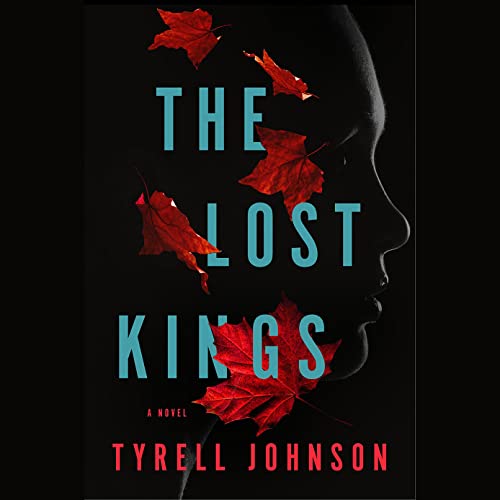 A riveting psychological thriller with a killer twist about a woman forced to confront the darkest moment in her childhood in order to move on from her past and open her heart to love.

One night when Jeanie King is 12 years old, her father comes home covered in blood. The next day, Jeanie wakes up alone. Her father has disappeared and he's taken her beloved twin brother, Jamie. Inevitably, this loss leads to others, as Jeanie is ripped from her life in rural Washington and her childhood love, Maddox.

Twenty years later, Jeanie, now in England, keeps her demons at bay by drinking too much, sleeping with a married man, and speaking to a therapist she doesn't respect. But her past catches up to her in the form of Maddox, who shows up at her dead-end job with a proposition: He's found her father, he says - will she come with him to confront her dad and find out what really happened that night, what really happened to Jamie?

At once a heart-pounding mystery and an affecting exploration of love and the familial ties that bind us, The Lost Kings is a propulsive story that will transport, move, and shock you.