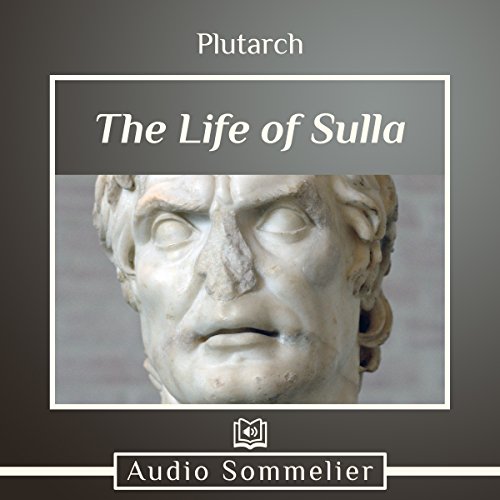 The Life of Sulla

The Roman statesman Sulla had the nickname “Felix” - meaning “lucky.” Yet his accomplishments were more a matter of brute force than good fortune.

He put an end to a civil war, declared himself dictator, and used his power to bring Rome back to its former value system, purging thousands of Roman enemies along the way.

Plutarch’s biography of Sulla shows how one man’s use of force to obtain political power influenced many who came after him, most notably Julius Caesar.