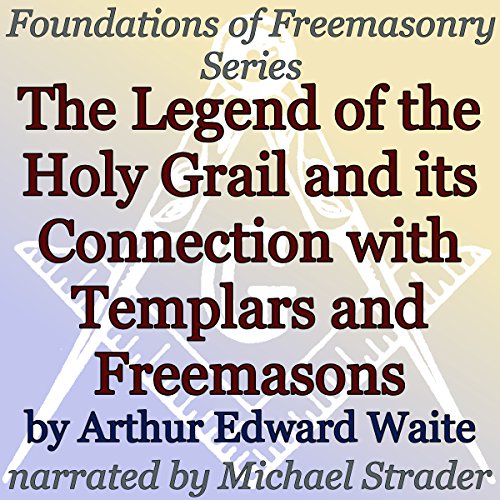 Member of the Hermetic Order of the Golden Dawn and co-creator of probably the most famous and commonly used tarot deck, Arthur Edward Waite was also a prolific writer and prominent Freemason. Here, he examines the classic Legend of San Graal (or the Holy Grail), as it was known in both Great Britain and France. He looks at similarities, writes about Percival, and quotes from Tennyson. He discusses the suppression of the Knights Templar by Pope Clement in 1307. He also looks at what role Christianity plays in all of this. During the course of his exploration, Waite likens the knights' quest for the Holy Grail to the candidate's journey through the initiatory degrees in Freemasonry.