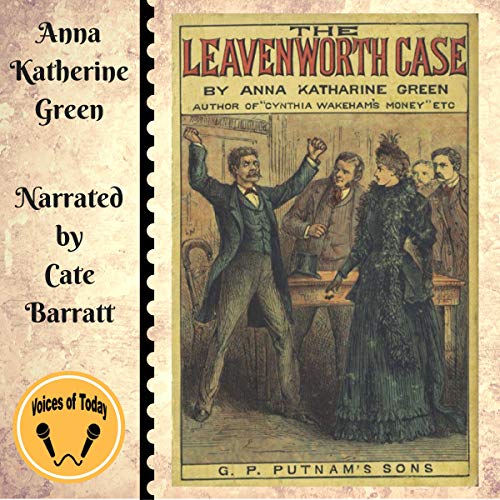 Credited by many as the mother of the detective novel, Anna Katharine Green published her first mystery novel - The Leavenworth Case - in 1878, almost a decade before Sherlock Holmes made his appearance. Green's intrepid Ebenezer Gryce, a seasoned New York detective, takes up the case of a brutally murdered millionaire philanthropist. One of the murdered man's two nieces is set to inherit an immense fortune, and she and her cousin are high on the suspect list.