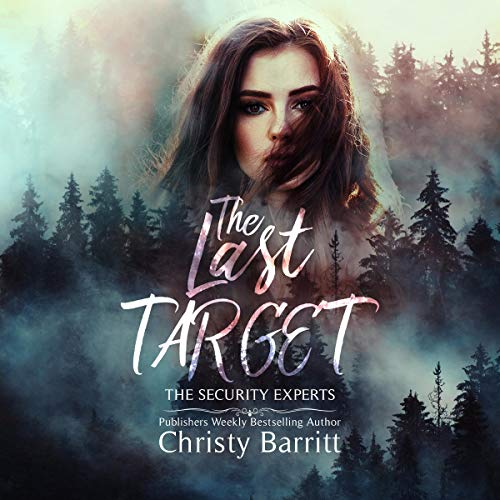 The paper found in a terrorist's pocket holds six names - and single mom Rachel Reynolds is the only one on the list who's still alive. Private security contractor Jack Sergeant wants to ensure she stays that way, but first he must convince Rachel the danger is real.

Rachel can't believe that someone's after her...until she's grazed by a shooter's bullet. She won't take chances with her son's life - but she doesn't want Jack getting too close. Yet as Jack comes to care for both mother and son, the target he's after is a family to love and protect for a lifetime.

The Last Target was originally published in 2011 through love inspired suspense.

How did this manuscript get published?

Characters flat; storyline disjointed; narration robotic/monotone. None of the characters had any likeable qualities, basically because the characters weren't developed enough to get to know them. Immature writing style. I would imagine the author cranked this out in under two weeks. It read as though very little thought went into the narrations, character development, storyline...I made it to Chapter 13 and the ending just wasn't that important to me, which is unusual for me. I usually try to get through the worst of books so that I have closure. Couldn't even get to that point with this one.

Absolutely loved this book and any of her books! One of my favorite authors.

Just might be one of Christy’s best!!
Great story, wonderful narration and well worth a credit!! It says book 1, so looking forward to more in the series.