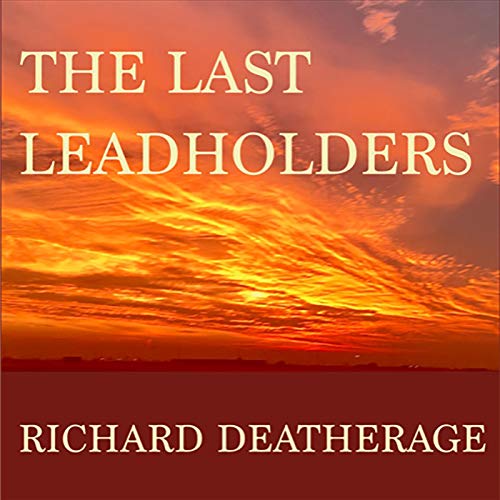 Unemployed by the recession of 2008, author Richard Deatherage tells his coming-of-age story. When he visits his ailing father at his parents' home, he is reminded of his childhood growing up, of going up and down his parents' stairway, and of the walls filled with family photos - and a parade of memories flood over him while reminiscing the untold stories of his youth with his parents.

Moving from Air Force base to Air Force base every four years, Richard lived and traveled throughout America as a US Air Force brat. And he witnessed the racism of the Deep South in the late 1960s, being bussed from school to school, during the turbulent times of that era, all while his father was overseas fighting the war in Vietnam.

When his father returned home from the war, they were reassigned to a new Air Force base, moving to Bunker Hill, Indiana, were he bonded even closer to his siblings in the wild Indiana countryside. His father soon retired from the military service and moved them all back to California in the spring of 1976. The “Spirit of 76” filled their minds, as America celebrated its bicentennial. Richard regales us with his adventures in California - a string of fortuitous circumstances unfolds the likes of which have never been told, which follows the protagonist in so many ways, through misadventures, mistakes, wins, and losses. And at its nadir, Richard finds the joy and pain of spending precious time at his passing father’s side.

Well crafted, honest, and beautifully told, this painful and powerful story of American life will make you fight, laugh, love, and cry.