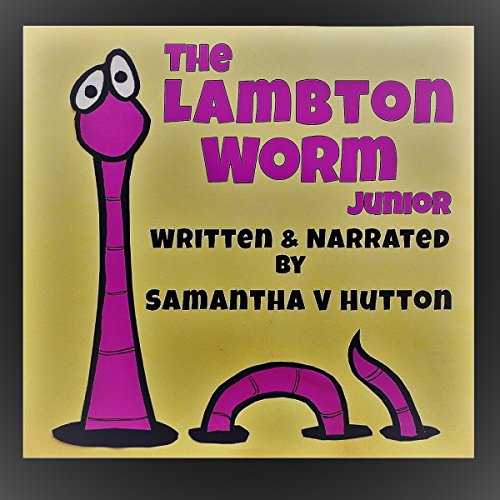 The Legend of the Lambton Worm has long been a part of British folklore, but few know that it was a witch known as Samantha V Hutton who conjured the armor that finally brought an end to the fearsome creature's reign of terror. And nobody could have guessed that monstrous worm had spawned a son!

Join Samantha and her cousin Amanda as they come face to face with the Lambton Worm Junior in this horrifically comedic and offensive adventure of witches, UFOs and fidget spinners. Guaranteed to be utterly unsuitable for younger children! Unless they insist?