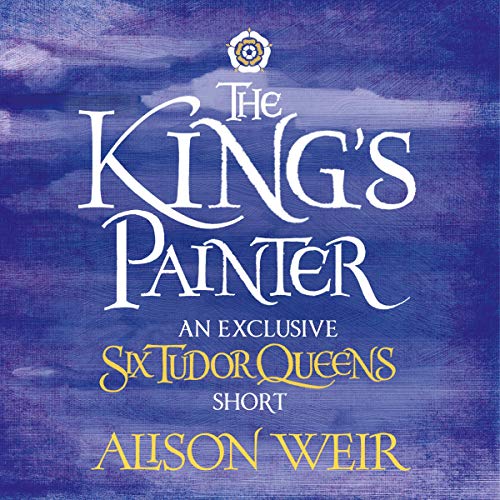 The King's Painter by best-selling historian Alison Weir is an e-short and companion piece to the captivating fourth novel in the Six Tudor Queens series, Anna of Kleve: Queen of Secrets.

'There are certain matters that are better handled by ladies than by ministers or ambassadors.'

King Henry VIII is set to marry a woman he's never met. Wary of rumours whispered by foreign envoys, he sends Susanna Gilman, royal painter and trusted friend, to Kleve to find out more about his chosen bride.

Before long, Susanna is returning to England with the Princess Anna, assuring the king she is a suitable match. But the king is disappointed - Anna is not as beautiful as her portrait.

Susanna is called upon once again to use her position as confidante to the new queen to find out more about her past, and free the king from his marriage. But will she be able to put her blossoming friendship with Anna to one side to fulfil her duty to the king?