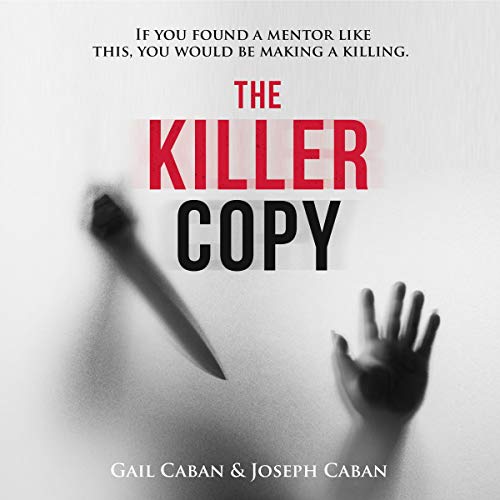 Ness’ entire world was turned upside down when she and her mother were hit by a drunk driver; instead of being punished for his crimes, the driver got off completely scot-free. Ness’ road to recovery was long and painful, and even though her physical injuries have healed, her emotional scars have not. She was being pulled deeper and deeper into a pit of darkness. Her mind became plagued with thoughts of violence and death.

Until one fateful night when Ness has the opportunity to enact vengeance upon the very man who killed her mother, and she brutally kills him in an alleyway...but there was a witness to her crime - the infamous En Passant Killer.

Ness was convinced that she would be arrested, but when she returned to Chicago to find the body, there was no sign of him; someone had cleaned the crime scene. Someone didn’t want Ness to be arrested by the police and instead chose to develop her underlying talents.

But En Passant has a hidden agenda, and there’s a lot more to him than meets the eye. He is out for blood, and for reasons only he knows, he wants to create the perfect killer copy of himself. Will Ness fall prey to one of his schemes, or will she become something that not even En Passant could predict?

Great book with such an original concept! Definitely didn’t expect the twists and turns.

I received a free copy and left my honest review