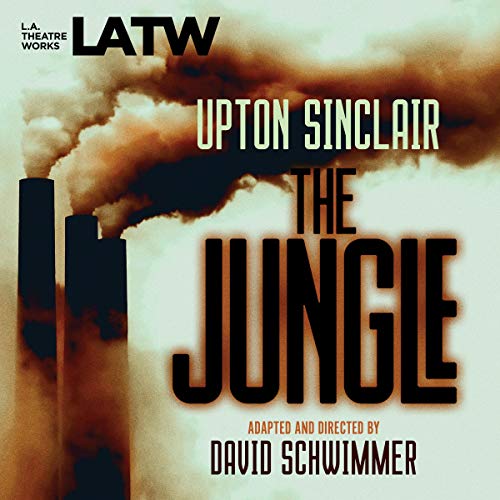 David Schwimmer and Chicago’s Lookingglass Theatre Company created this innovative and heart-wrenching adaptation of Upton Sinclair’s powerhouse novel, in a co-production with

A young Lithuanian immigrant, full of hope, arrives in Chicago in 1904 to work in the stockyards. He and his family soon find themselves processed like the very cattle they slaughter, by the system they dreamed would save them.

Recorded at the Guest Quarters Suites, Chicago in April 1992.