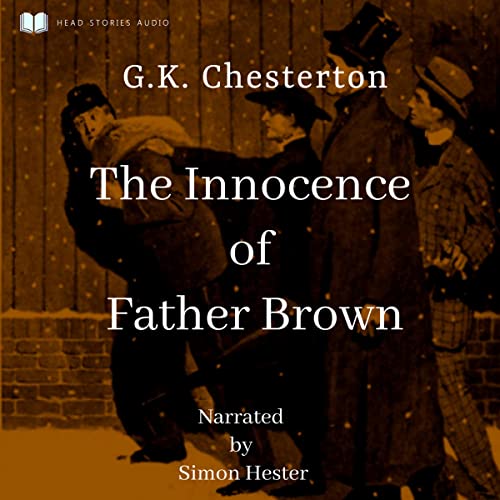 The Innocence of Father Brown (Annotated)

The shadow of Conan Doyle’s Sherlock Holmes would inevitably fall across much of the crime fiction that followed that most famous of detectives. However, in 1910, G.K Chesterton's unassuming, devout, and unprepossessing Father Brown made his first appearance and proved no less of a fascinating figure who would stands firmly on his own two ecclesiastical feet.

Head Stories presents the first in a series of the complete Father Brown, read by Simon Hester with original music.