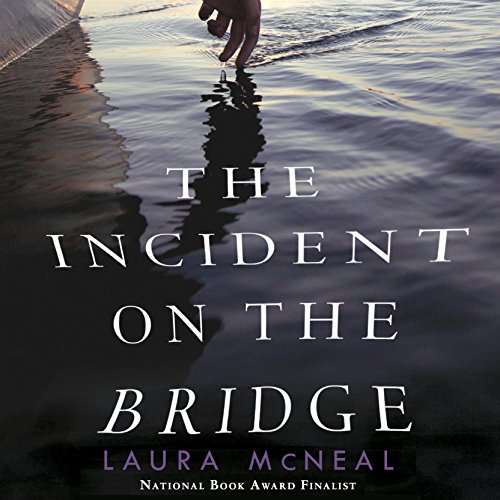 The Incident on the Bridge

The Incident on the Bridge

From National Book Award nominee Laura McNeal comes a gripping, tautly told novel that is at once hopeful and harrowing. Perfect for fans of We Were Liars and Bone Gap.

When Thisbe Locke is last seen standing on the edge of the Coronado Bridge, it looks like there is only one thing to call it. But her sister, Ted, is not convinced. Despite the witnesses and the police reports and the divers and the fact that she was heartbroken about the way things ended with Clay and how she humiliated herself at that party, Thisbe isn't the type of person to end up just an "incident".

While everyone in town prepares to mourn the loss (some more than others), Ted and Fen, the new kid in town, set out to put the pieces together and find her sister.

But if Thisbe didn't jump, what happened up on that bridge?

"....McNeal writes with a mature hand, expert pacing, and an immediacy that ensures readers will be engrossed." ( Publishers Weekly)