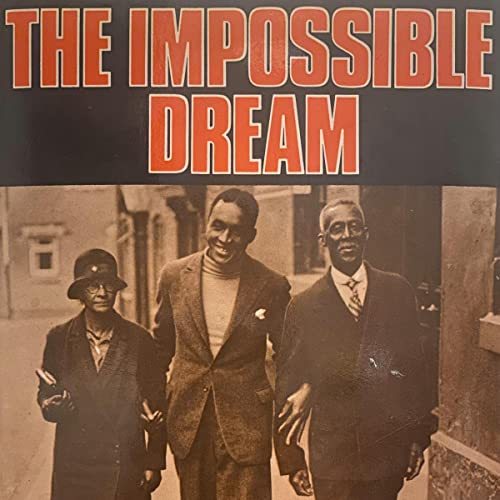 Written in 1976, this is the story of Larry Gains, the Coloured Heavyweight Champion of the World.

It tells of his life in the rings of the world...riding the night trains of Canada...working the cattle boats...gambling in the casinos of the Riviera...Paris in the '20s, Cologne and the Charleston, Leicester and the long Indian Summer.

It reveals the secrets of the champions...the twilight world of the Boston Tar Baby...the amorous ways of Harry Greb...how Battling Siki saw the light...the feuding with Jeff Dickson...and the chasing of Jack Sharkey.

And finally it explains how the pride and the politics of the day combined to end Larry Gains’ quest for what had become the impossible dream...the winning of the official heavyweight championship of the world.

This man should be spoken of more!

Fantastic story of a man doing his best in a time that wouldn't let him reach his full potential. Great descriptions of the times and people of the times. Great narration. I felt I was actually listening to Mr. Gains.