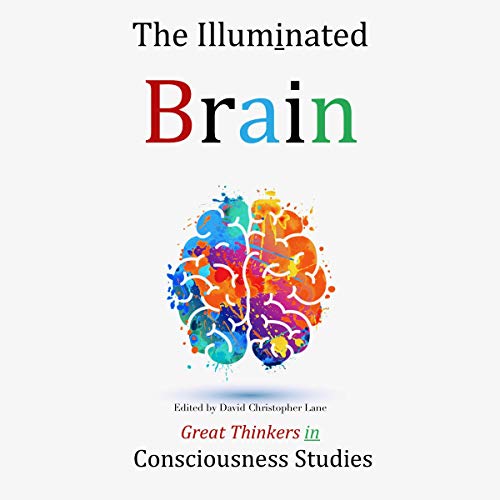 Human interest in the nature of consciousness dates far back to our ancestral past. However, it is only in the last century or so that researchers and philosophers have been able to tackle the problem in a more scientific way. This is primarily due to our increasing understanding of human physiology and how our brain functions. With the advent of ever more sophisticated technology - from fMRI scans, functional magnetic resonance imaging, to DARPA’s neural engineering program, understanding neural "dust" - we are now able to not only create vivid simulations of cerebral activity but also to systematically reverse engineer the brain.

Whether such empirical observations will unlock the secrets of self-reflective awareness is still open to vigorous debate. Nevertheless, the study of consciousness is now considered to be of elemental importance and has invited a large number of brilliant thinkers - from a wide range of disciplines, including mathematicians, quantum physicists, neuroscientists, and philosophers - to join in the discussions and offer their own contributions.

The following essays briefly explore the life and work of pioneers in the field of consciousness studies. Included in this eclectic mix are such notables as Giulio Tononi (University of Wisconsin), Paul and Patricia Churchland (University of California, San Diego), Noam Chomsky (MIT), the late Timothy Leary and Terence McKenna, and Jean Pierre Changeux (Collège de France) among others. Each entry is written by a separate author. David Christopher Lane, Professor of Philosophy at Mt. San Antonio College, has selected and edited each essay.