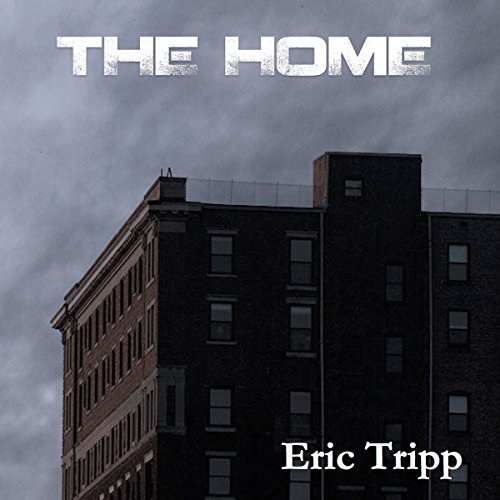 Is it still a playground if you can't leave?

The home is a sanctuary for runaway children. Their days are filled with fun and games, and occasionally chores, with no regular adult supervision. Most children believe it is paradise but a few have found it to be more of a prison, unable to leave when they decide they have had enough. Join the main characters, Bom and Mystic, as they try to find a way to escape the Home.


I thought it was good. Different from what I usually read. It was kind of on the edge of creepy but it didn't step over the line, it just walked along it.

Not My Cup of Tea

I’m not sure who this story was geared to but I imagine it was for young kids.

A different narrator. I’ve never listened to this narrator before and, on that not, I am not a fan. I swear it sounded like she was smiling the whole time. Her overly-chipper voice was so annoying! That’s what she sounded like to me. I also didn’t like that she didn’t do different voices for the characters, they all pretty much sounded the same. Additionally, on and off throughout the story I could hear random background noises, for example, static. That definitely detracts from the story.

I did the audiobook version of this story. Sorry, but I didn’t like it at all. I hate giving bad reviews, what more can I say? It was an interesting concept, but fell flat, in my opinion.

There’s the part after Bom gives him little speech, which gets ‘Father’ mad at him. There’s supposed to be guards out looking for him. When Mystic goes to Bom’s room why didn’t the guards question her? Or even better, why does Bom have guards to begin with?

Lack of detail. I found it strange that the author went into detail when Mystic was going through Bom’s room but everything else was left pretty vague. For example, the marketplace, what does it look like? We know there’s a marketplace, a theater, bedrooms, a communal bathroom, an auditorium, etc., and it’s in what? An old office building? Because of this lack of detail, I had a hard time caring about the characters in the story. I never felt connected or really focused on the story, of course, the narrator didn’t help in this area.

So, Tom aka ‘Father’ saw Bom helping the little boy at the marketplace when he was freaking out about the high-priced crackers, YET, didn’t know Bom had given food to the market guy?

How was Bom able to get so much food and all for the kids he helped get out and the market without ‘Father’ noticing?

I would suggest to the author that he go with contractions next time. Because of the lack of contractions, at least based on the audiobook version, makes the story very stilted.

REAL BOOK
*** ran outside when she realized the house was on fire. She was running forward and her hair was moving forward too?

At the end, where had Joshua gotten money to live with?

Mystic had been a student when she got her first job, but as an adult needs a HS diploma. So, why hadn’t she continued her education to get a GED? That part doesn’t really make sense.